The worst period in 11 years as Bitcoin circulation and price crashed. 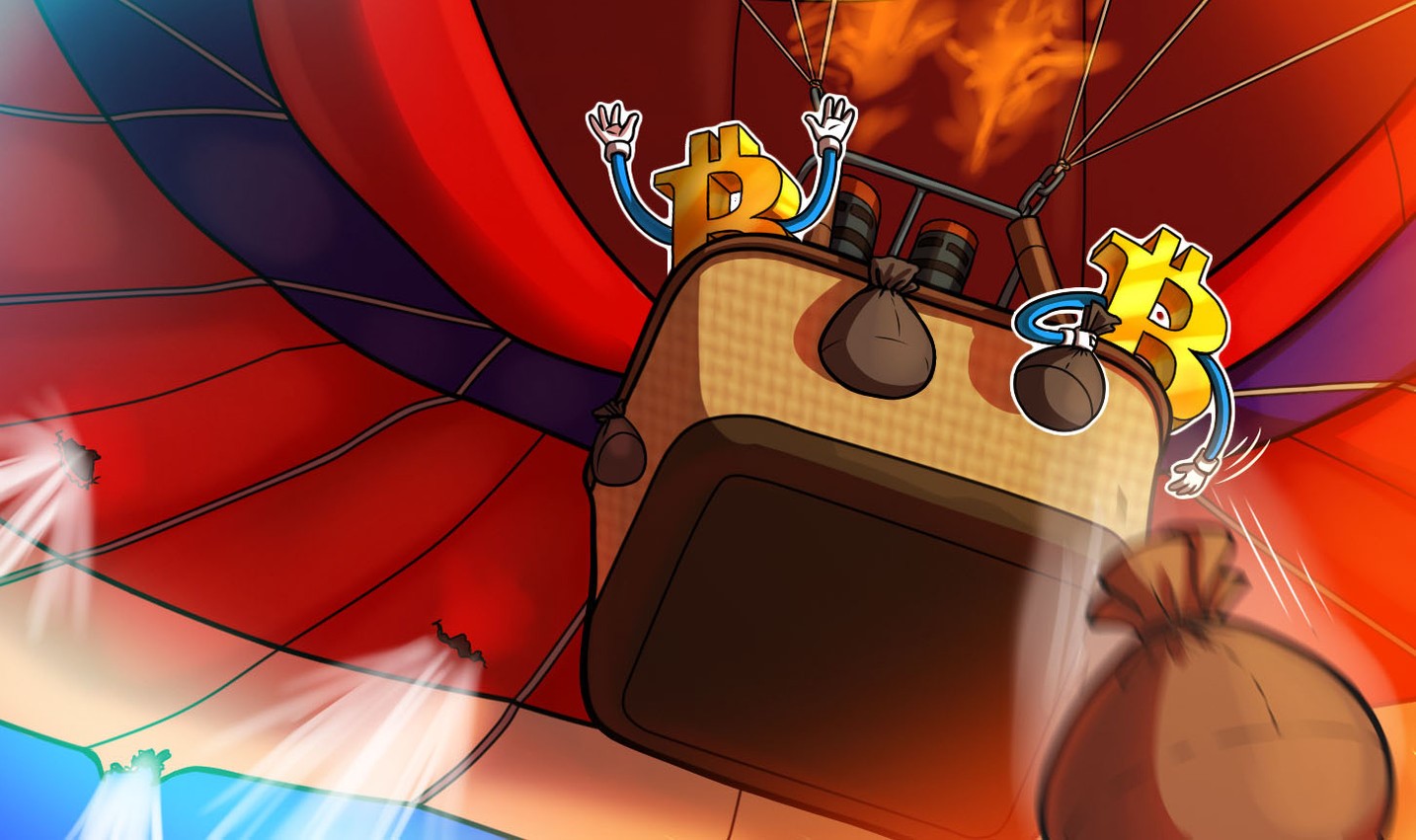 Both the price of Bitcoin (BTC) and the amount of activity on the blockchain have dropped dramatically over the past three months. This is the biggest quarterly loss for Bitcoin in the last 11 years.

According to CoinGecko, Bitcoin’s price dropped from around $45,000 at the beginning of the second quarter to trade at $19,884 before midnight ET on June 30. According to the cryptocurrency analytics portal Coinglass, this represents a 56.2 percent loss.

The month of June saw a decline of over 37 percent, the most monthly losses since September 2011, when the price fell more than 38.5 percent in a single month. The previous quarter had seen eight consecutive weeks of red candles for Bitcoin.

There are hints that investors are hoarding cash during the downturn or that they have run out of money. A report from Arcane Research on June 29 says that there is less activity on the blockchain. Bitcoin’s spot volume, which is the total number of coins that are traded on the network, has dropped by more than 58.5 percent in just nine days.

But the state of the markets is not limited to cryptocurrency. The traditional stock market has also been hurt by sky-high inflation and rising interest rates. Some people have called the last three months the “worst quarter ever” for stocks.

Charlie Bilello, CEO of the financial advisory firm Compound Capital Advisors, posted a chart on Twitter that showed the S&P 500 index had its worst first half of the year since 1962 when the price return was 26.5 percent.

A large number of employees from cryptocurrency firms, including Gemini, Crypto.com, and BlockFi, have been laid off due to the challenging economic conditions. Bitpanda, a cryptocurrency and stock trading platform, recently reduced its full- and part-time workforce by approximately 277 people.

Since the second quarter of 2018, the heavily tech-focused NASDAQ Composite Index has dropped by about 22.5 percent.

Over 26,000 tech workers have been laid off across 200 corporate reductions, according to a “Tech Layoff Tracker” from the technology jobs board TrueUp, just in June.

Over 52,000 employees were affected by 307 layoffs during the quarter. 3,500 of them were employed by Elon Musk’s Tesla. The cryptocurrency exchange Coinbase is mentioned twice, first for its recruiting freeze and job offer cancellation on June 2 which affected around 350 workers, and then for its staff layoff on June 14 which affected 1,100 people. 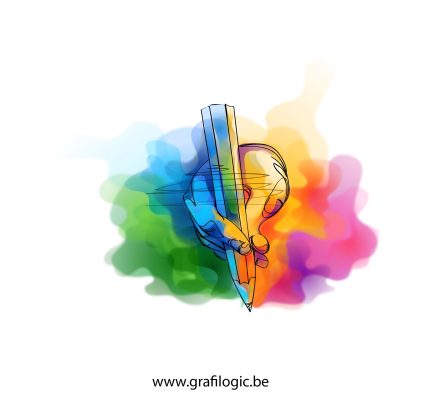 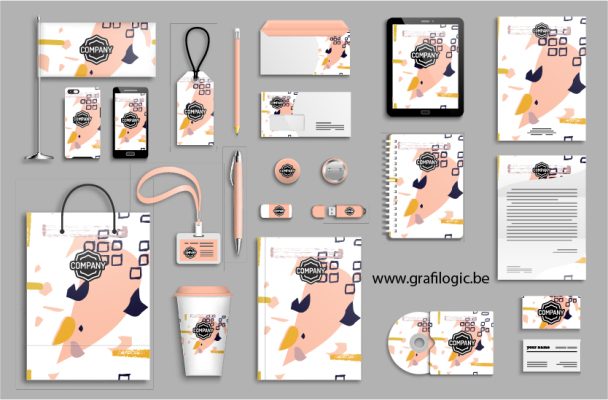 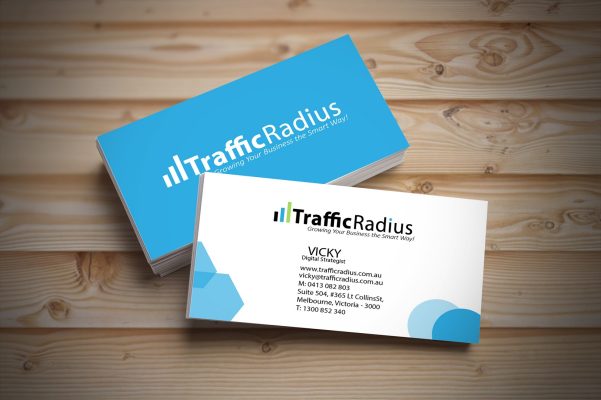